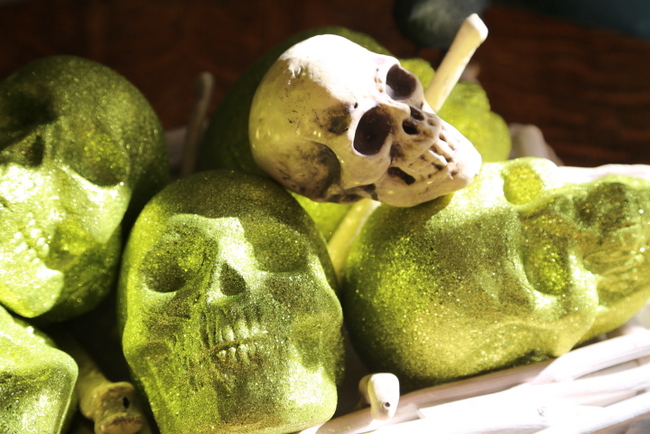 Here’s the deal:  I almost overdosed on Halloween several years ago.  I hosted a Twilight-themed cooking club the beginning of October one year, which meant I spooked up the house in a major way in mid-September.  So it was like living in a haunted house for six weeks. Ever since, I have a hard time […]

END_OF_DOCUMENT_TOKEN_TO_BE_REPLACED

Andrea Ferrell is a very special and spooky lady.  As I’ve mentioned in a previous post, she is one of my major Halloween-decorating inspirations.