Nashville Home Stager: How to Save $$$ When Selling Your Home

I did a Staging Consultation with a couple who were already making improvements in order to put their home on the market.  Very honestly, they admitted to me that they had not planned on hiring a Professional Stager because they needed to save money.  In the end, they became overwhelmed and called me in to assist in picking out finishes.

The husband thought it was necessary to replace the expensive screened door on the back of their home.  Because it was broken, a home inspector would surely insist that it be replaced ($$$).   I explained that if they removed the damaged screen completely and filled in the holes it left, they would not have to replace it.  No one buys a home because it has (or doesn’t have) a back screen door. 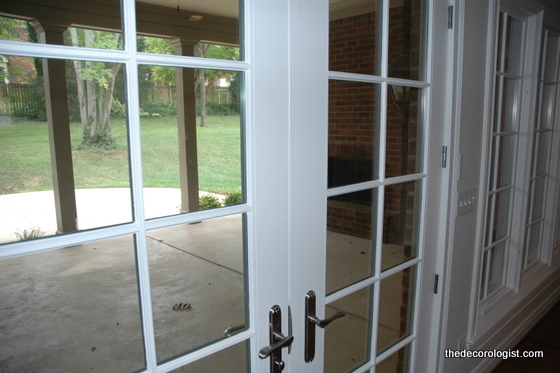 They showed me the laundry room floor they were going to tile ($$$).  I suggested they leave the existing vinyl flooring, since ceramic tiled laundry rooms (while nice)  are not what sell houses. 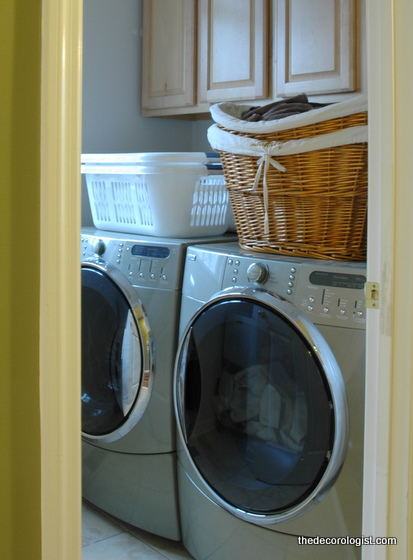 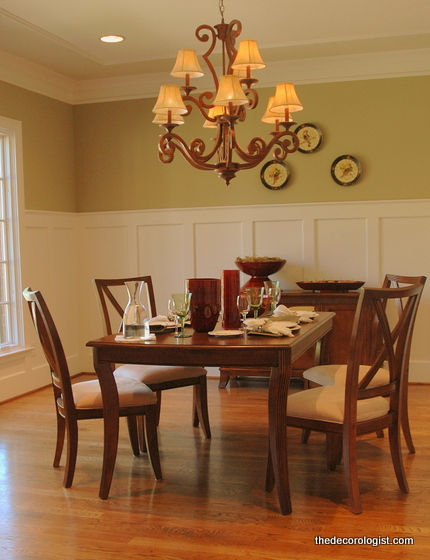 They showed me a photo of a costly entry fixture they planned to buy to replace a nasty dated one ($$$), and I quickly got online and found them one that looked more high-end than the one they chose but cost half the price. 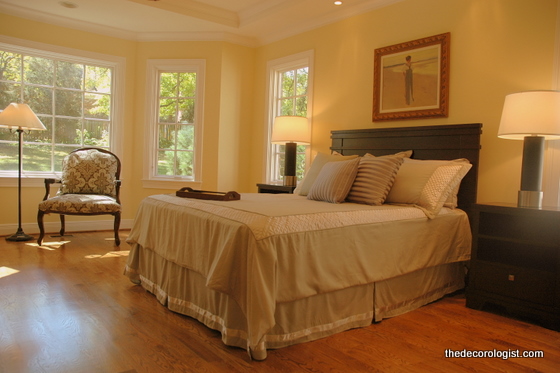 Then I helped them choose a few new finishes, paint, fixtures, and hardware – things that I knew from experience would make a big difference for little money.   If they had not called me, they would have refinished their hardwoods in the wrong finish, repainted the walls in the wrong color, installed the wrong granite, and neglected to do some  inexpensive cosmetic changes that make all the difference when selling a home. 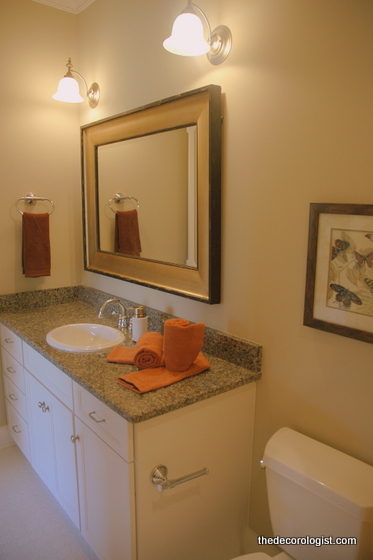 In the end, I saved them a few thousand dollars in about two hours.   Unless you are an expert in real estate staging,  you probably don’t know exactly what needs to be done to get your home sold.  Just watching a few episodes of  HGTV staging shows isn’t the same as years of training and experience in literally staging real homes.  Unless you eat and breathe this stuff, all you really know is what YOU like (and sometimes not even that). 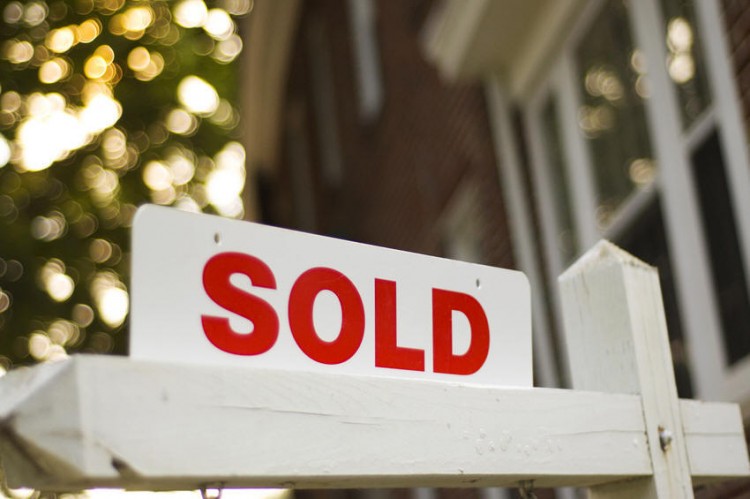 If you really want to save money, The Decorologist can help you spend a little money wisely that will save you big money and get you the result you ultimately want and need – a SOLD sign in your yard.

great promotion for your business

All so true! Good job putting it all into words. We provide a great service that pays for itself without all of the stess for the homeowner!

Bravo! You mentioned two of my favorite subjects of late – being cheap and a “sold” sign in front of your house. I will stick to what I know (which is…sarcasm and, um, sarcasm?) and leave the fabulous home staging to someone who knows what she’s doing.

GREAT post, Kristie! So smart to point out these benefits to hiring you :>

Excellent post to demonstrate what we do every single day. . . save people money!
Great job!
Maria

Great job, Kristie. The home looks fantastic. Those homeowners were so smart to call you in!

This is an excellent post Kristie. Your example of the light fixture is a classic one where the home owners are trying to do the right thing, but going about it from the wrong angle (aka the expensive option). I just had one where the owner was frantically shopping for neutral photos to put into some frames we’d staged into place… I suggested we go on-line and print a few off in black & white… worked perfectly for a place holder, and looked great! Have a great weekend

sheila, thank you for your comment. i had one client who had new frames and was freaking out about what to put in them. i told her to hang them as is, and it worked out great – buyers had no idea who were in those stock photos, anyway!

Kristie I love the way you saved them so much money by knowing what things were important to focus on and what wasn’t..so many people need help with that.

Wrong finish for the hardwood floors? Is there a particular finish that’s “in” right now or does it vary by architectural style?

IF (and I know that’s a big IF) you have the choice, go for a wood floor that doesn’t read yellow, orange, or red – just as brown as you can get, with as little of the undertones I mentioned as possible. You can find either a medium tone brown or a darker brown in most brands of finishes. Just know that if it looks a little orangey on the sample, it’s going to read A LOT orangey when it goes all over your floor! And I don’t recommend the very dark expresso floors – they show every speck of dust you can imagine. They will drive you crazy keeping them clean!

Hey Kristie, I have a sweet friend who just sold her house. The new owners had it painted and trimmed the bushes. It now looks like it is worth 50,000.00 more! The RIGHT updates can make a huge difference! It’s just not easy to know what the RIGHT updates are without experienced help. I wish you could have helped her! 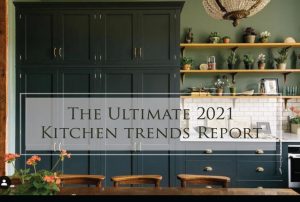 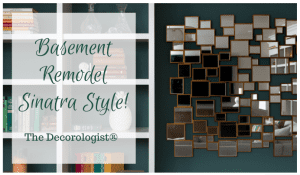 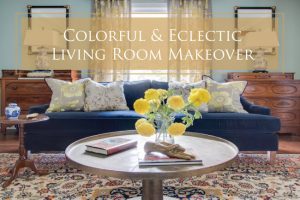